The Tax Authority encourages people with undeclared capital, to declare and / or correct reports to the Tax Authority and to report real data. To this end, the Tax Authority, in coordination with the State Attorney’s Office, undertakes that criminal proceedings will not be instituted against those who will carry out voluntary disclosure under conditions as determined by the Tax Authority.

The procedure is intended primarily for persons with foreign income, inheritances, trusts and / or ownership in anonymous bank accounts, which have not been reported to the Tax Authority, and as stated, the authorities have not yet requested for the tax payer to declare its income.

Under the provisions of the procedure, a taxpayer will be able to disclose his assets and declare his income that has not been reported, to pay the tax derived from them, if he meets the conditions specified in the procedure. Among other conditions, it is required that the disclosure be complete and in good faith, and that at the time of the request, no investigation is being conducted by the Tax Authority in the matter of the applicant.

In accordance with this procedure, there are three tracks for applying for voluntary disclosure:

The process of voluntary disclosure, as noted, can prevent criminal records and related fines in the event of a lack of reporting. Moreover, one can receive preferential treatment from the Tax Authority in the form of concessions and benefits as a result of voluntarily disclosure of their assets, as opposed to citizens whose assets were exposed as the result of an investigation initiated by the Authority.

However, even when approaching a voluntary disclosure process, such as initiated activity by the tax authorities, it is possible and advisable to prepare in advance. 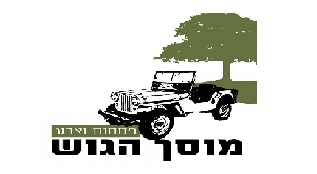 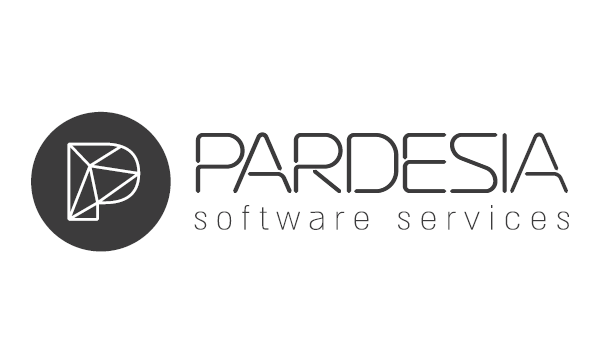